Shaping a positive message when company is struggling

Perhaps the most important caveat is to avoid making excuses.

Q: How do companies that have shown consistent declines communicate positive messages that don’t feel hollow both internally and externally?

A: The messaging will be distinctly different if market changes primarily caused the decline than if there have been failed initiatives by management.

Only after the core of the problem has been established can management and professional communicators begin to establish which audiences to address, and with what messages.

For external audiences, the messages of a privately held firm will be different from those of a publicly traded one. The analysts will rightfully expect transparency from traded firms regarding what changes management plans to implement in order to turn the tide of decline to success. For a private firm, no such communication will be required.

That said, regardless of the firm’s public or private status, other external stakeholders (such as customers, partners and vendors) may make it necessary to address management intentions. In doing so, compared to writing for the financial markets, the tone of the communication will need to emphasize the substantive changes and expectations for these groups. Sticking to facts that will be demonstrated in visible activities in the market will diffuse “hollowness.”

All organizations will be suffering similarly with internal audiences. Again, statements that can lead to visible actions will help, but transparency is imperative. In communicating with internal stakeholders, not only does the message matter, but the medium. This means choosing the right spokespeople and the most personal channel of communication possible.

Certainly, for both internal and external audiences, the more senior the voice, the more credibility possible (assuming the issue is not directly related to management failure). In large organizations, the challenge becomes making the message feel both sound and personal — when it may be coming via an impersonal process.

Perhaps the most important caveat is to avoid making excuses. Certainly, accept well-placed responsibility, but focus on the plans and actions being taken to forge ahead rather than dwelling on the past.

By: Mike Porter, faculty director of the MS in Health Care Communication at the University of St. Thomas Opus College of Business. 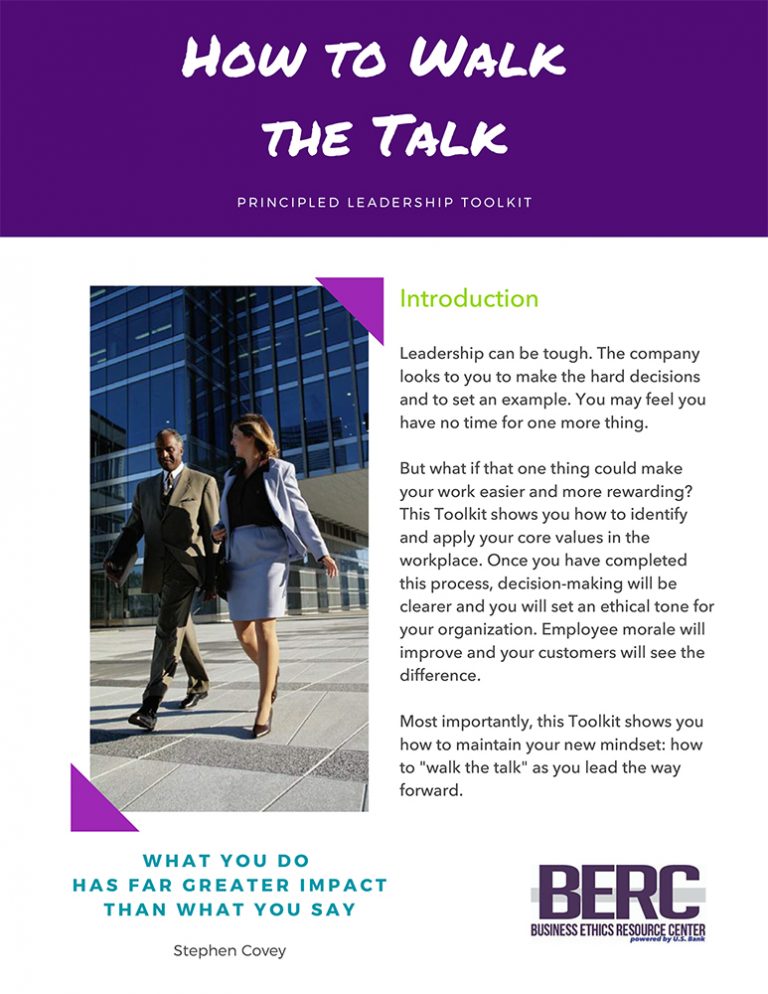