Business and the federal courts

What happens when a business breaks the law?

In many cases, a regulatory violation results in a fine or some additional penalties, such as increased oversight. But some cases are large enough that the company involved is brought before a federal judge and sentenced.

Obviously, a business can’t go to jail. But sometimes, individual executives or directors are involved in wrongdoing so deeply that those individuals are criminally prosecuted for their roles. Famously, several Enron executives were sentenced to prison for their part in defrauding shareholders. Enron then collapsed under its financial burdens.

In most cases, the business does not end because of wrongdoing, but it may face serious legal consequences. Some of the penalties that a federal court can require include:

One of the worst side effects, though, is the impact on the company’s reputation. No organization wants to be known as the place that was found to have been acting illegally.

The threat of legal consequences should be enough to keep business on track, but investigations turn up problems all the time. One way to reduce potential penalties is for a business to show that it was making a good faith effort to avoid just such a problem. An effective compliance program may not stop wrongdoing inside a company, but it counts for quite a bit with federal judges, who may reduce penalties if such a program was in place. 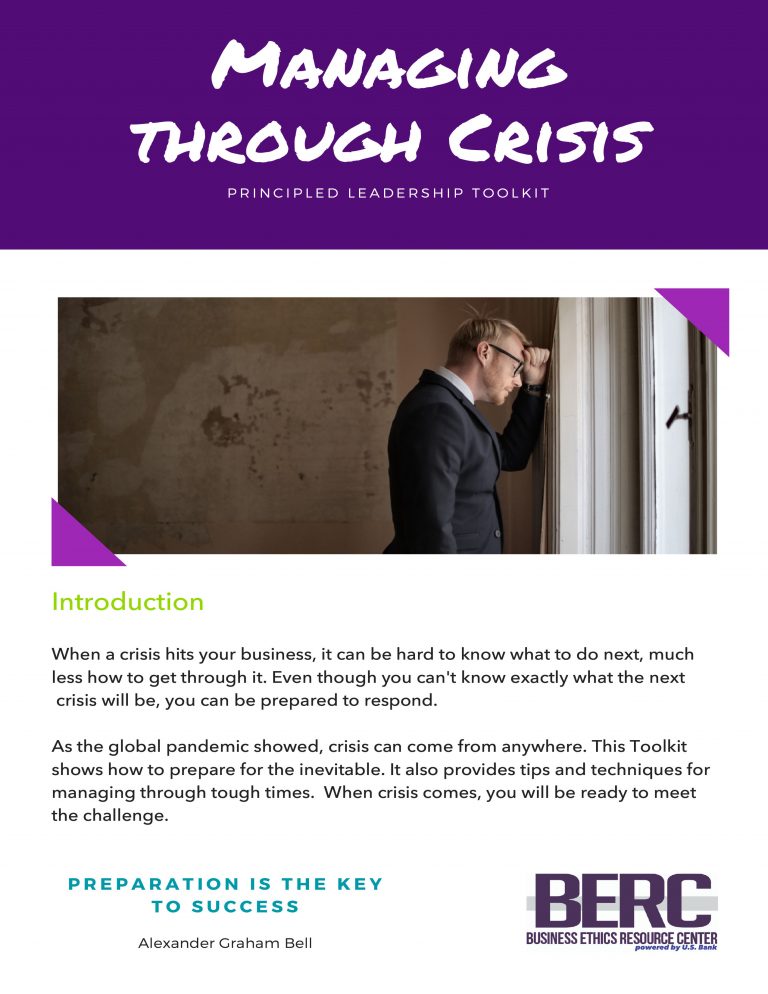