A New Year: Resolutions or Resolve?

The world population generally agrees that 2020 was less than stellar. The pandemic created many reasons for people to put off their plans. Millions delayed travel, rescheduled celebrations, and set aside their to-do lists.

In business, difficult times provide a rationale to put off hard decisions or lofty aspirations. But as the Greek Stoic Epictetus said, “Circumstances don’t make the man, they only reveal him to himself.” While some day-to-day activity is slowed or even stopped by a pandemic, that is no excuse to delay good leadership. A leader must be able to step forward during the hard times most of all.

Like most things, principled leadership is a habit. Many of us make resolutions to create new and healthier habits in the new year, with the understanding that most of us will fail almost immediately. Those failures often happen because we do not focus on setting the habit. Buying the same groceries doesn’t result in salads for lunch!

First, prioritize. You can’t lose weight, learn the guitar, and commit to being more principled all at the same time. That’s just too much change, especially in the dark of winter.

Second, define what you specifically want to achieve. “Be a more ethical leader” is too vague. Instead, try “make more careful work decisions” or “treat employees better” or “improve my reputation for integrity” for instance. Think about what that would look like in action.

One manager unsuccessfully resolved to be more “present” for her team. She did better when she rephrased the initial goal to “five minutes of undivided attention” when employees sought her out. Most one-on-ones take about five minutes if both sides are engaged. Employee morale improved when the manager’s personal goal was well-defined.

Third, remind yourself of your goal. Set up reminders in your schedule, or try one of the many “habit forming” apps (Habit Now, Goal Tracker, and Habitify are just a few). Reminders will help you stay on track, rather than falling into the usual rut when faced with a challenge.

Fourth, track your progress. Whether in an app or on paper, record your interim successes and failures. One lapse is not the end of the effort! Reflect on why you didn’t succeed on a particular day, and determine how you can do better next time. Celebrate small successes as well.

Fifth, keep at it. Various authorities say that it takes from three weeks to three months to set a habit, whether it’s a specific action or a way of thinking or reacting. As a habit sets in, it becomes easier, until ultimately, the change will be a fundamental part of you. 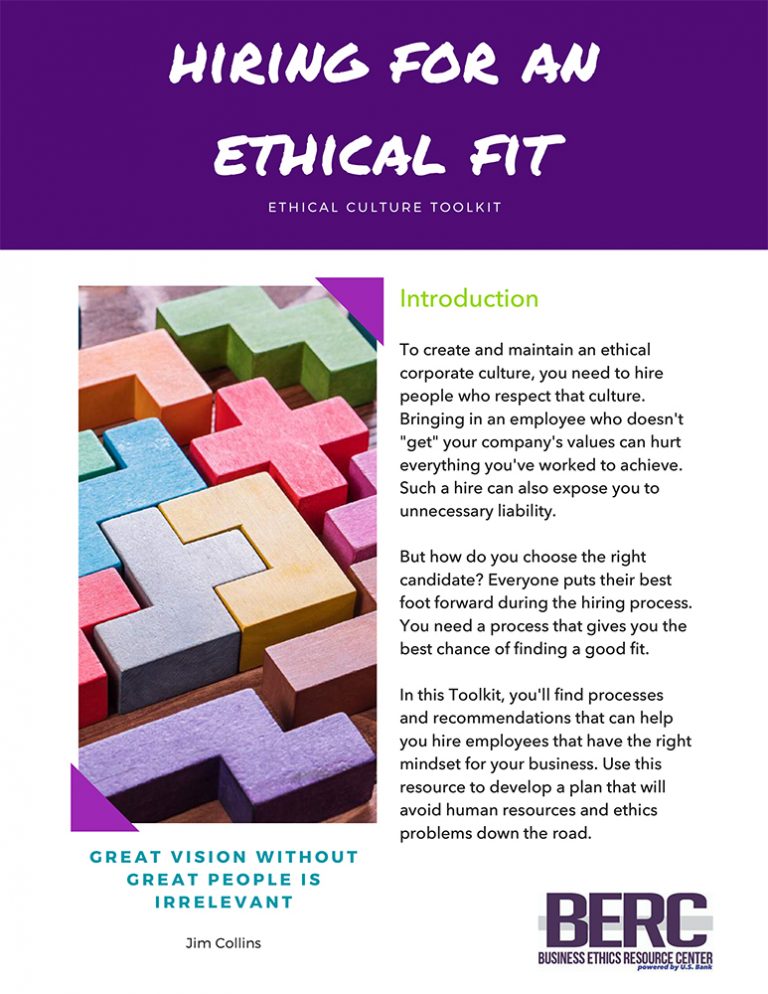