This year started with a series of whirlwind events that suggested 2021 was trying to live up to 2020’s example. One saga involved Robinhood and its merry traders taking on Wall Street. Now that we’ve had a chance to catch our breath, what can we learn from this underdog story?

Robinhood is one of the top retail trader platforms due to its great smartphone app and zero commission trades, which were almost unheard of prior to its arrival. Retail traders are individuals who trade stocks for themselves, while institutional traders trade on behalf of other individuals, groups, or institutions. On January 27, 2021, stocks such as GameStop ($GME) and AMC ($AMC) saw massive growths as new retail traders purchased these stocks while hedge funds were “shorting” them. To short a stock, traders borrow a stock, sell the stock at around the current price, then purchase the stock (to return the borrowed stock) at a lower price, which makes money. When shorting, a trader effectively bets that the price will go down.

With so many new traders using Robinhood, the service saw an unexpected increase in trading. On January 28, 2021, the Securities and Exchange Commission determined that there was market volatility due to Robinhood’s massive volume of trades. The SEC and trading platforms warned that there was an increased risk of losses because stock prices were rising and falling much faster than normal. Despite this determination, the SEC did not halt trading on any individual securities.

Also on January 28, Robinhood faced a drastic increase in daily capital requirements due to the high volume of trading caused by its many new and active retail traders. To meet the requirement, Robinhood had to come up with $3 billion before trading opened for the day, $2 billion of which it did not have (Rooney, 2021). Robinhood must meet capital requirements because it allows customers to trade on credit (for most individuals, up to $500) before Robinhood receives the funds from customer bank accounts. The capital serves as collateral to cover this gap. The market volatility increased capital requirements to cover Robinhood’s trades on credit (Chen 2020). Many retail traders utilize trading on credit as the average person does not have extra money processed through the app due to other personal expenses.

Robinhood needed to raise capital quickly before market open. Facing the impossible, Robinhood instead opted to reduce its capital requirement, so it restricted the purchase of certain securities, such as $GME and $AMC. Individuals with positions in these securities could only sell their shares on Robinhood while the restriction was in place; buying was not allowed.

Many retail traders chose to sell the restricted shares, which lead to a fast price decline. At the same time, hedge funds that were losing money from shorting these stocks were still free to trade on these “restricted” stocks because their platforms did not restrict trading. Many retail traders would not have been able to switch to another trading service because they do not allow trading on credit as Robinhood does. Robinhood’s unilateral restriction left retail traders watching the price decline as many sold the stock, because they were left with no other option.

The traders on Robinhood were left understandably upset. Robinhood was created to enable the average person to trade easily, but the restrictions left its customers feeling marginalized. Robinhood was not forthcoming about its capital requirements until days after the January 28 crisis. This situation led to lawsuits, as well as a summons for Robinhood’s CEO Vlad Tenev to appear before the House of Representatives on February 18.

The House of Representatives questioned Mr. Tenev about the events that led to the restrictions. U.S. representatives sought to clarify whether any regulations were violated. They also questioned whether Tenev misled unsophisticated customers, because Robinhood’s platform allows inexperienced traders access to trading options typically used by more experienced professionals. The congressional hearing raised the concern that Robinhood was profiting from users who may not fully appreciate what they are doing.

The spark for many retail traders to buy GameStop stock came from Reddit, where many individuals decided to band together to raise the company’s stock price. This effort massively increased the price of the stock, followed by a sharp decline on January 28 as many individuals sold their shares. Despite the price drop, many individuals on Reddit chose to hold the stock hoping it would go back up; however, for most, the damage was done. Many still hold Gamestop stock, which could lead to massive losses.

What happened with the almost 9,000% increase of GameStop on the year sheds light on how easily the market can be impacted. Many individuals with relatively small amounts of capital came together to compete against hedge funds and Wall Street investors, raising concerns about possible market manipulation. The situation raises the question of whether there should be more regulation to avoid future incidents or to protect less savvy traders, or if regulators should react differently. In a sector that generally prefers lower regulatory burdens, this might be the exception to the rule.

John Greniuk (UST 2021) is a Business Law & Compliance major and an incoming University of St. Thomas law student. He is an editor and contributor to the BERC blog. 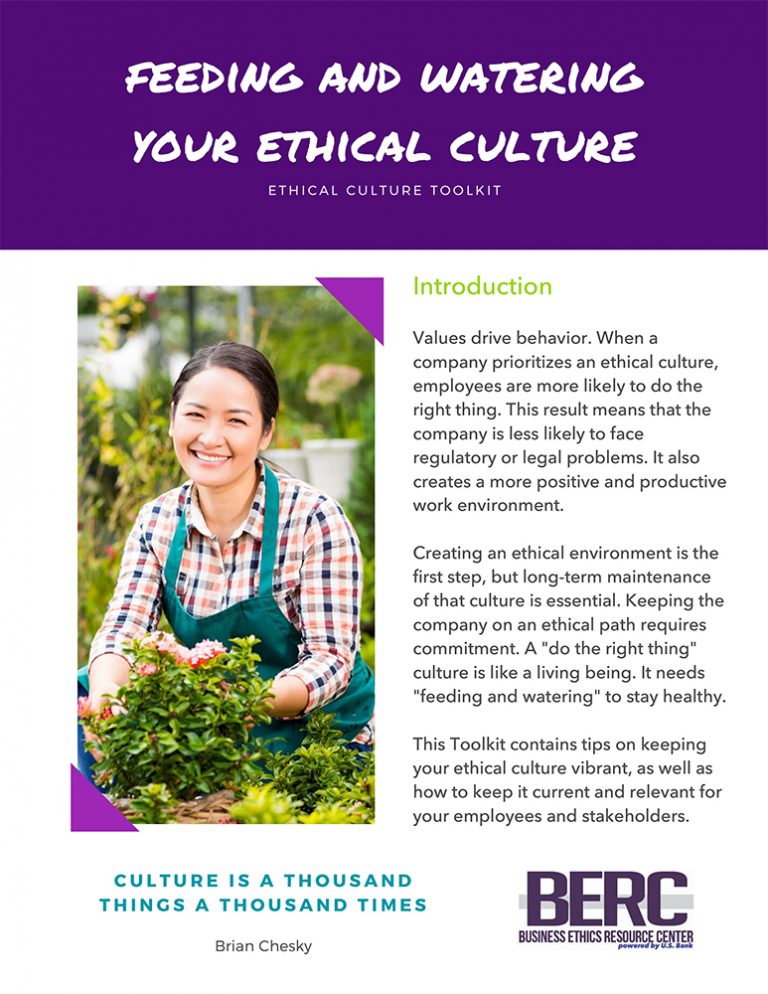