The ethics of product recalls

What to consider when your product raises complaints or causes injuries

Not everything goes to plan. Despite due diligence and quality control, manufacturers sometimes find that their product is not performing as it should. But at what point should a business move a customer service issue to a product recall?

Six federal agencies can require recalls, including the Consumer Product Safety Commission, the Food and Drug Administration, the Food Safety and Inspection Services, the National Highway Traffic Safety Administration, the Coast Guard, and the Environmental Protection Agency. With the focus on manufacturers and consumers, this article will only consider the Consumer Product Safety Commission, which has jurisdictions over the widest range of products, from clothing and appliances to exercise equipment and electronics.

All manufacturers, importers, distributors, and retailers must report hazardous products to the CPSC. Reports should occur within 24 hours of learning that a product is harmful or does not meet safety rules. The CPSC determines whether recall action is required, which can be a refund, replacement, or a repair. Some recalls are mandatory (ordered by the CPSC), and some are voluntary. A voluntary recall occurs when a company agrees with the CPSC to recall a product while formal investigations continue. Voluntary recalls are no less serious than mandatory recalls in terms of product safety; they simply indicate a different route to the recall decision.

Peloton has been at the center of two recent recalls. The first recall involved the Tread+ treadmill, which was cited in the death of a child and 72 reports of people, pets, and objects being pulled under the treadmill. The voluntary recall will result in a refund for treadmill owners, or a software update for users who want to keep their units. Peloton also has a voluntary recall for a different treadmill, the Tread, because a control panel may become detached, which could cause injuries.

What is striking about the treadmill recalls is the change in approach at Peloton. Peloton reported the Tread+ death to the CPSC, and published guidance for users to keep pets and children away from the machines when in use. But when the CPSC looked into the issue and found other injuries had occurred, Peloton took an adversarial tack toward the agency. This stance resulted in a cooling of customer support for Peloton and a decline in stock prices, while the CPSC’s work continued.

Peloton recognized the problem with its response and agreed a voluntary recall with the CPSC. CEO John Foley said, “I want to be clear, Peloton made a mistake in our initial response to the Consumer Product Safety Commission’s request that we recall the Tread+. We should have engaged more productively with them from the outset. For that, I apologize.”

Recalls are costly and can hurt company reputations and revenues. Many companies resist recall efforts. Peloton did report the death to the CPSC, but the ongoing investigation will likely show whether the company knew of or should have reported the other injuries as well.

When a business knows of harm or potential harm to the public, it has an ethical duty to act. Peloton appears to have taken that action, whatever conclusions might be drawn from its initial reluctance to cooperate. While Peloton is working with the government and serving the needs of the recall, the scenario raises other, wider ethical questions for businesses facing similar issues.

First, what ethical obligations arise during product development? Manufacturers need to guard against both design defects (products that are dangerous as designed) and manufacturing defects (lemons). Some have suggested that Peloton’s explosive growth since it started in only 2012 may have led to supply chain issues, but that suggests possible materials or manufacturing problems, while the Tread+ issue appears to have been a design problem. Perhaps the Tread+ was adequately tested and the problem was not found until it was in the marketplace. Manufacturers should ask themselves whether their designs and testing are enough to protect users and their children.

Second, who is responsible for the safety of products? It seems naive to say that everyone plays a role, but an ethical corporate culture encourages everyone to speak up. In such a culture, a tester with doubts would be able to raise them, rather than being encouraged to put a positive spin on feedback. From initial conception to sale, dozens of individuals have input. A robust and ethical organization would prefer to hear their concerns ahead of time rather than learn of injuries or deaths later.

Undiscovered problems still make it to the marketplace, which again raises the reporting obligation. How easily can consumers contact the company? How quickly does the company escalate those issues? This is beyond the legal obligation that exists to the CPSC; it is an ethical obligation to the public at large. 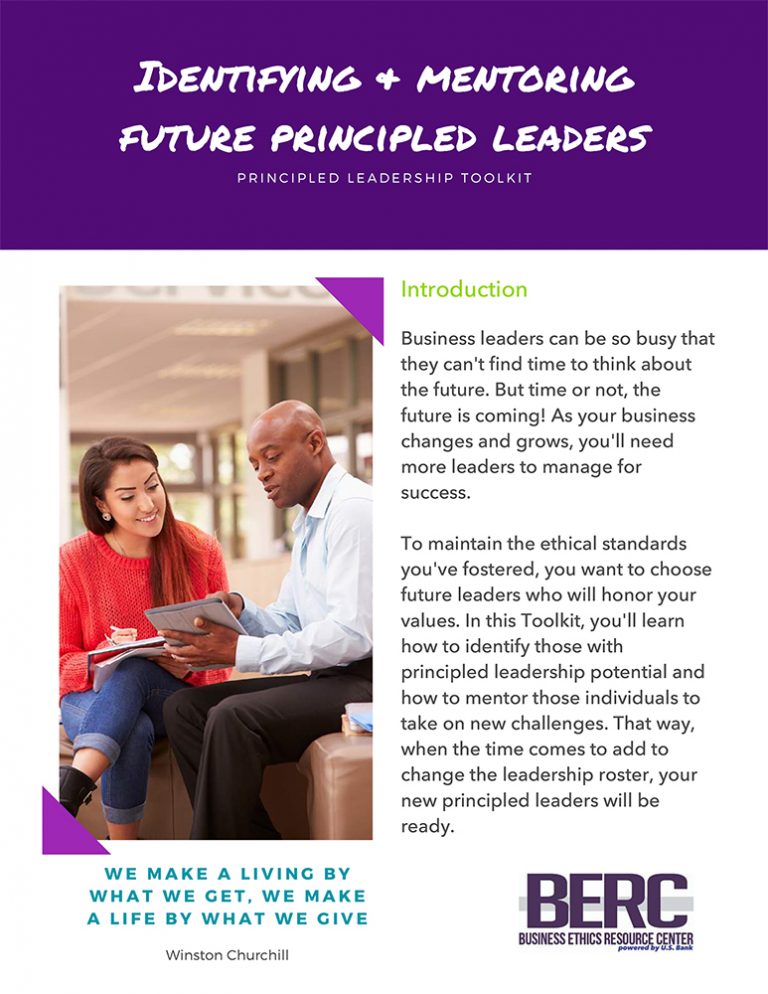