For some employees, work from home adds to stress

Q: How is working from home taking a toll on employees?

A: There is a continuous optimization of corporations stepping into people’s personal time and taking advantage of every second they have.

It is meeting after meeting and that is causing a lot of heartburn in employees because they don’t have downtime to refresh themselves.

I think the firms are getting a good deal out of this because people are being extremely efficient.

Now, you can argue that they’re burning out faster because they don’t have that sort of time to recharge or engage with people in the typical traditional way over a cup of coffee or doughnut or things of that nature.

I would say for a lot of firms, productivity hasn’t gone down per se, as people are not recharging.

People are getting burnt out because they don’t have a sense of self or the opportunity to recharge.

The firms are cutting back costs and taking advantage of it.

They are able to redefine and utilize a space a lot more because they have fewer people coming into it.

There is a real question that has not been answered yet as to what this means to the workspace after the pandemic.

There is a chance that the workspace that we are thinking about going back to will be reduced anyway so a different type of employee will be sought after.

And though there will be people in the traditional model, that depends on what field they are in and what they are doing.

It won’t be going back to what it used to be.

Ernest Owens is an assistant professor of management at the University of St. Thomas Opus College of Business. 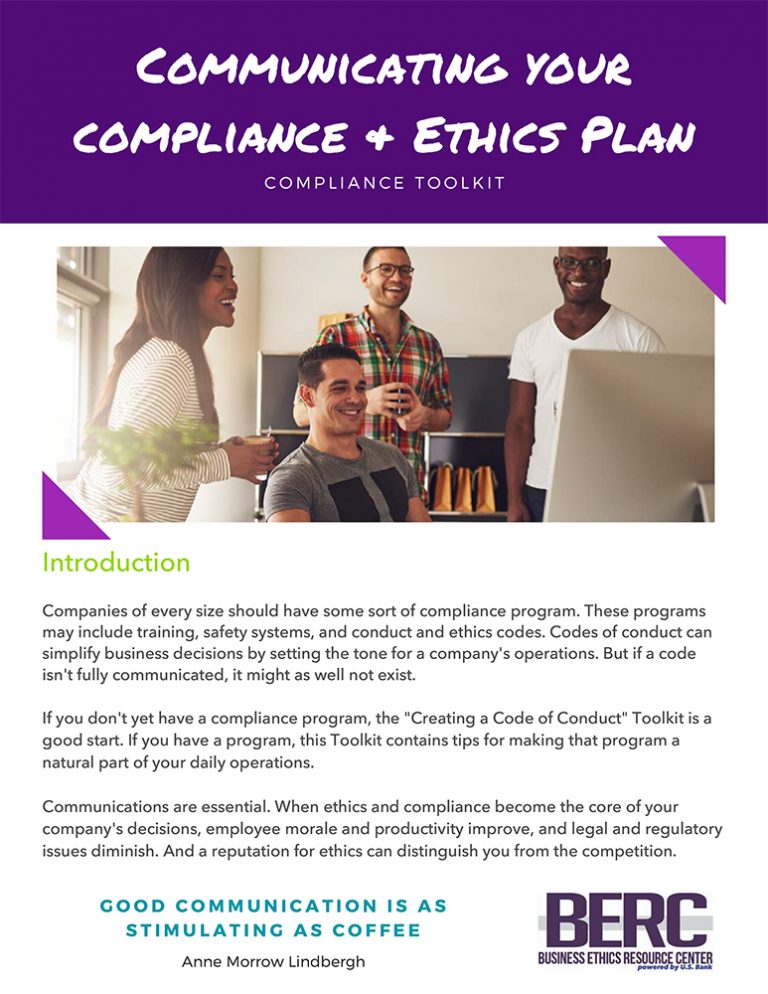