Employee Activities Protected by the EEOC

The federal Equal Employment Opportunity (EEO) laws prohibit punishing job applicants or employees for asserting their rights to be free from employment discrimination, including harassment.  Asserting these rights is called “protected activity,” and it can take many forms.  For example, it is unlawful to retaliate against applicants or employees for:

Participating in a complaint process is protected from retaliation under all circumstances. Other acts to oppose discrimination are protected as long as the employee was acting on a reasonable belief that something in the workplace may violate EEO laws, even if he or she did not use legal terminology to describe it.

Engaging in EEO activity, however, does not shield an employee from all discipline or discharge. Employers are free to discipline or terminate workers if motivated by non-retaliatory and non-discriminatory reasons that would otherwise result in such consequences.  However, an employer is not allowed to do anything in response to EEO activity that would discourage someone from resisting or complaining about future discrimination.

For example, depending on the facts, it could be retaliation if an employer acts because of the employee’s EEO activity to:

Review an example of EEOC enforcement against an employer here. 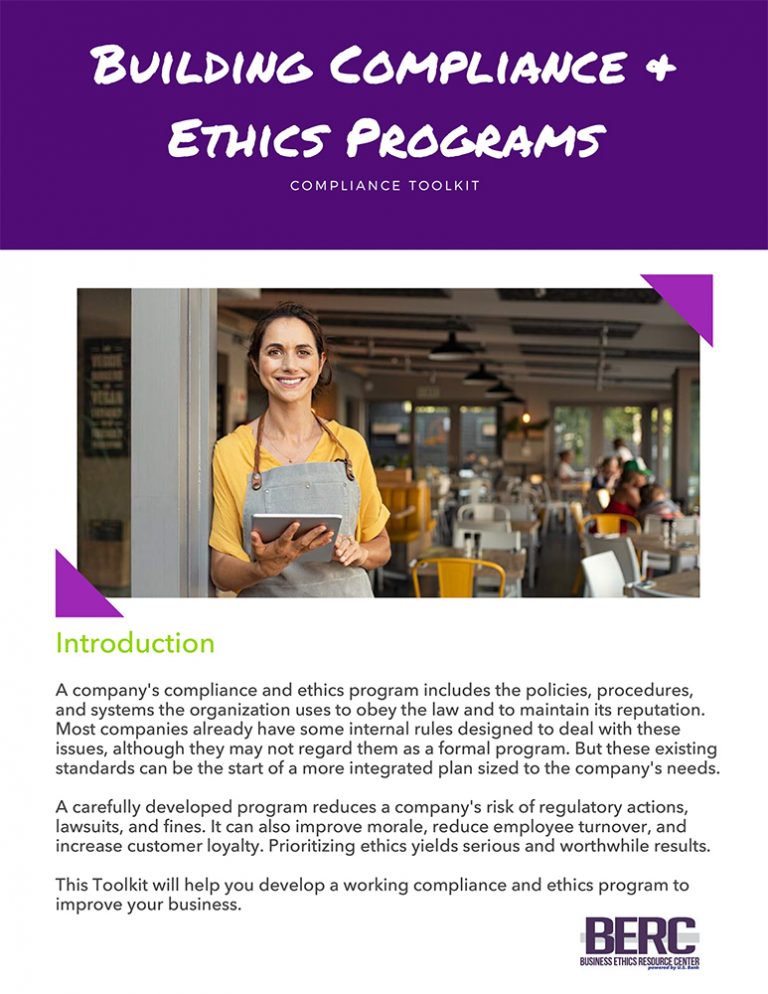 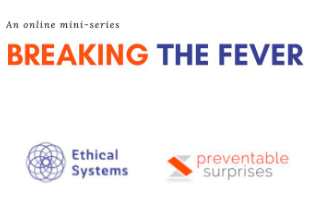 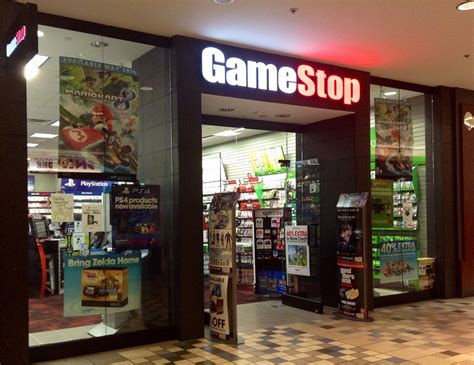